The battle at Inside Pitch Toy and Hobby Show on July 13th at the Hickory Metro Convention Center in Hickory, NC sector was well fought by the IKV Executioner crew, raising funds for Kwanzaa Family Inn women’s shelter where Keela is the acting Housing Director. Together Lt. “General” Martok tai-Martok (newly appointed Chief Medical Officer), IXL Lt. S’Risha tai, the Raging Marshmallow (whose arthritis limits her service to her personal shuttle), and IXL Brigadier Keela zantai-Septaric (CO) raised $370 to help meet the shelter’s needs in finishing paying off the new septic system. All participating warriors receive a battle notch for the event. Qapla’! 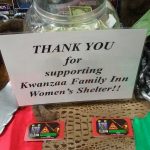 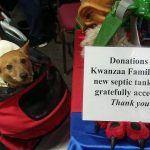 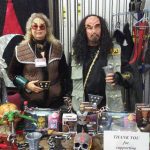 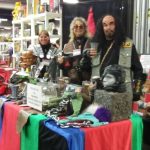