Warriors! The time has come to rally our forces and begin the assault. There is an old human expression that the pen is mightier than the sword. Well, the computer can be far mightier and far reaching than the pen. Star Trek fans have long understood this idea. A project has begun, and we need you to tap into the spirit of those great warriors who led the charge on that first letter campaign that brought Star Trek back to television for a third season after it was cancelled.

The project is a noble one:

The Klingon Conquest of Vulcan!

We need your help in a new letter campaign to change the name of a local park in Vulcan, Alberta, Canada to ‘Klingon Way,’ in celebration of the 50th anniversary of the airing of the first Klingon episode, Errand of Mercy.

You don’t need a costume.

You don’t need to leave your home.

(though we would welcome you)

The email can be long and detailed as to what Star Trek means to you,  you can choose to use the sample letter located here (on Facebook).

Or it can be as simple as this:

To Whom It May Concern,
I have heard that STAR TREK fans are looking at renaming your town’s park in front of Trek Station “KLINGON WAY.”

As a long-time STAR TREK fan, I think this is a great idea, and I hope that the Town of Vulcan will approve KLINGON WAY.

Send your message to: shannon@vulcantourism.com

Some background! Star Trek fans love a good back story!

In 1989, the government of Alberta was providing grants to help towns revitalize their economies. As you may know, this was the beginning of what has been called the Golden Age of Star Trek. The town made a decision to embrace their association with the franchise on a scale not seen anywhere else.

The town is patrolled by a Constitution Class cruiser. It is this park which we intend to annex into the Klingon Empire! Notice the Klingon plaque on the side of the monument? We are already making our mark!

You find monuments and artwork throughout the town dedicated to the character and motifs of Star Trek. Particularly Mr Spock.

And even the warning signs have a Trek twist to them. 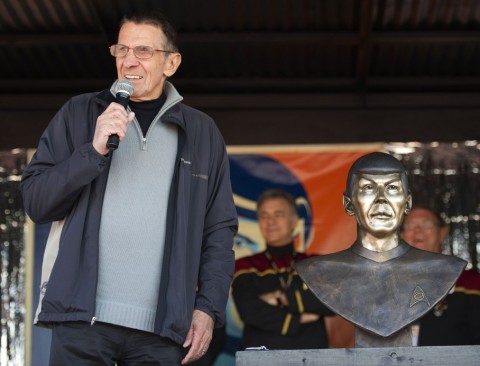 Pictured here in 2010, you can see the City Councillors standing behind Leonard Nimoy at the dedication of his bust during Vul-Con. This was shortly after Nimoy added his voice to a letter campaign called “Bring Spock Home” calling for the world premiere of Star Trek (2009) to be held in Vulcan. While the premiere did not take place there, the effect of the campaign was such that Paramount sent buses for the people of Vulcan and brought them to the City of Calgary for a private screening of the film.

This is the climate we are attempting this project in. The Town is built around Star Trek, they know the power of letter campaigns, and our club has a history of working with them. 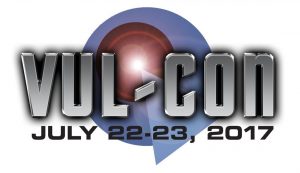 During Vul-Con, the largest tourist event of the year, members of our club will be invading the town as we have many times before. This year, through the Klingon Way Project, we are hoping to leave a permanent mark on Vulcan. 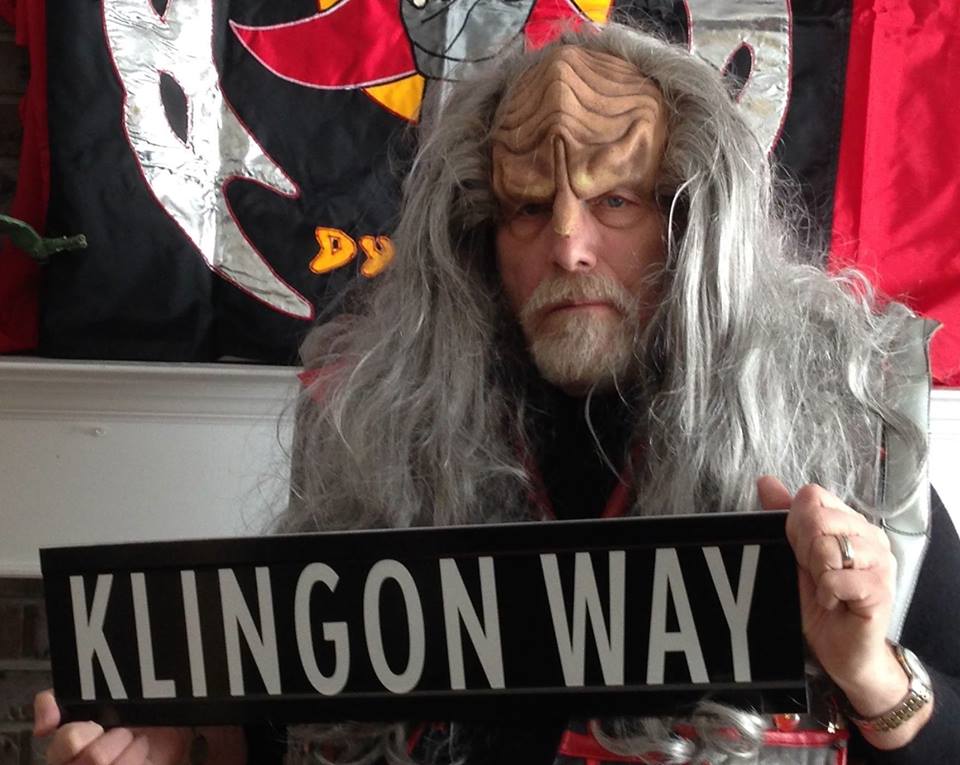 This is a simple but noble task. Spread the word far and wide. We must rally every available warrior to this cause. Let us show the people of Vulcan that

EVERYTHING IS BETTER WITH KLINGONS!

Editor’s Note: A previous version of this post stated that our goal was to change the name of the local Service Road. In consultation with the Town of Vulcan our target changed to their park.