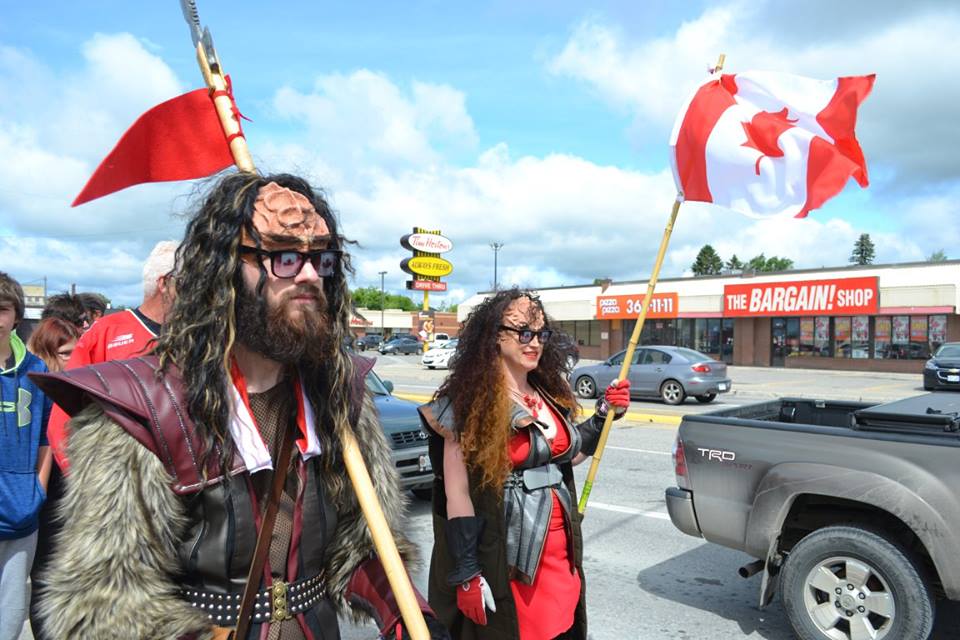 On the first of July, the Terrans of the nation state we patrol mark the anniversary of the formation of their Confederation. From Kor himself to the recent rise of our new Rising Sun and Northern Storm Fleets patrolling either side of the Crimson Knights, the Klingon Empire has been inextricably linked to Canada. We therefore could not allow Canada Day to split by without a Klingon delegation. 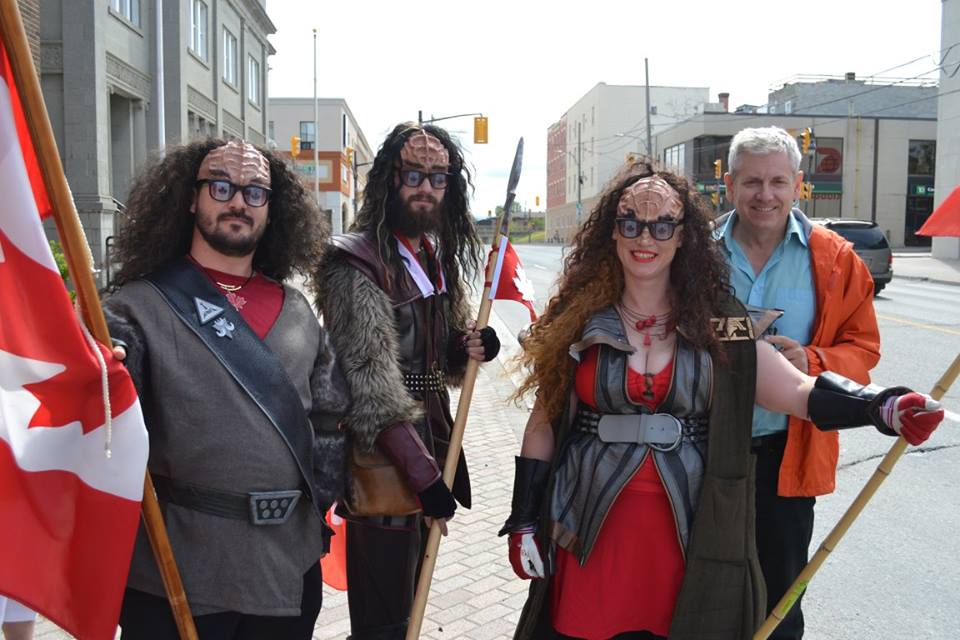 tlharnoQ, Maj’vIq and Ghob’Qan assembled at the site of our glorious battle for City Hall, flags flying, for the annual Canada Day March where we were met by the local Member of Parliament, Charlie Angus. He demanded to know “Who invited the Klingons?!” So we…   ‘reminded’ The Honourable Member for Timmins-James Bay that the Klingons need no invitation! 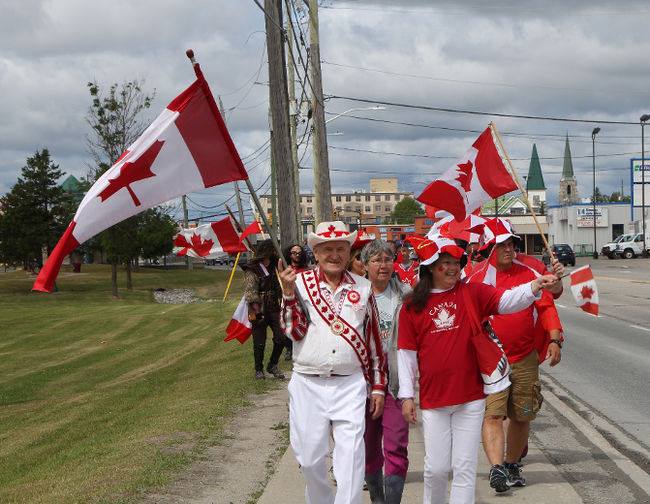 Led by Karl Habla, an immigrant to Canada who has made it his duty to remind the residents of Timmins of this great nation they live in as often as possible, the march proceeded through the streets of Timmins, past highways, parks and businesses until it came to the Schumacher Flag Park, where fly the flags of the the nations of the early settlers who immigrated to the region and built the towns that eventually formed the Corporation of the City of Timmins. 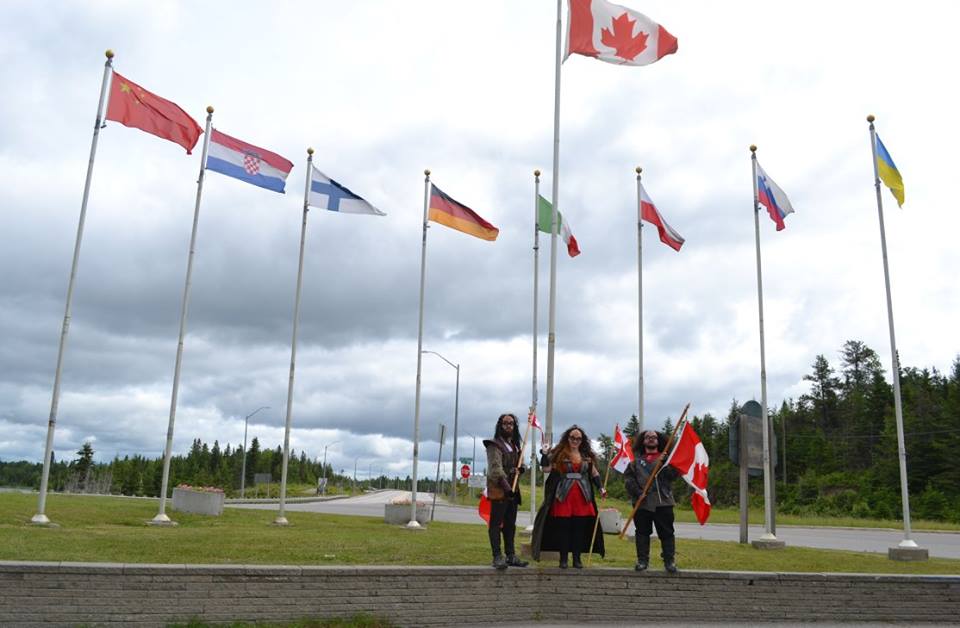 There we posed for photos to mark the day. 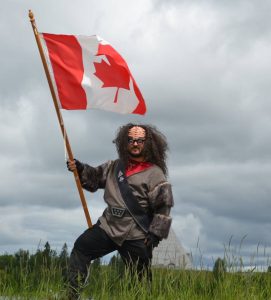 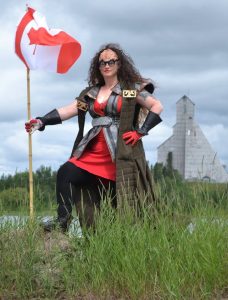 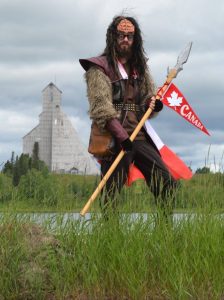 We scoured the town, searching for further celebrations. We conducted a raid on the iconic Canadian Tim Horton’s Donuts. 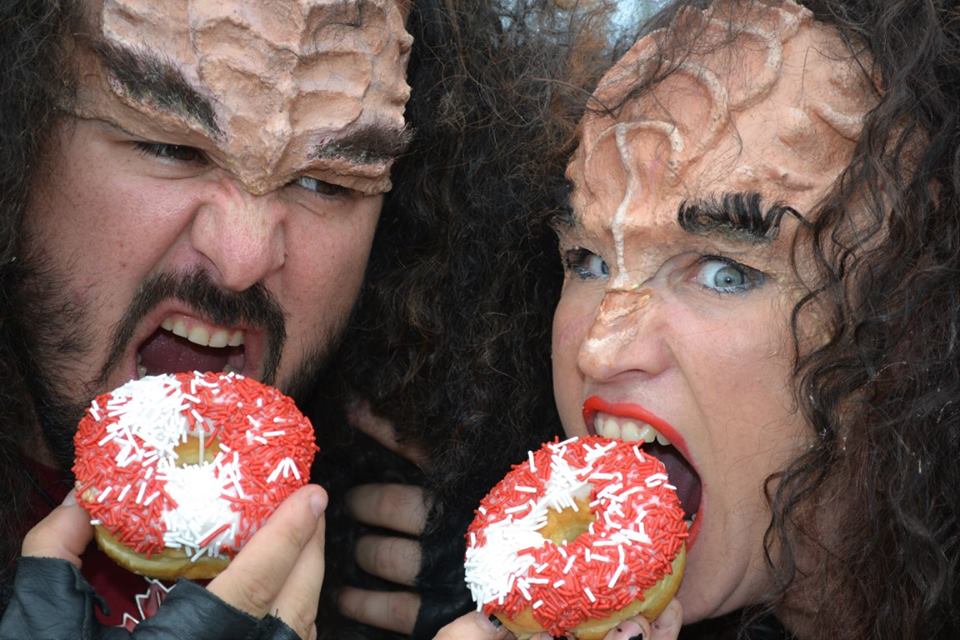 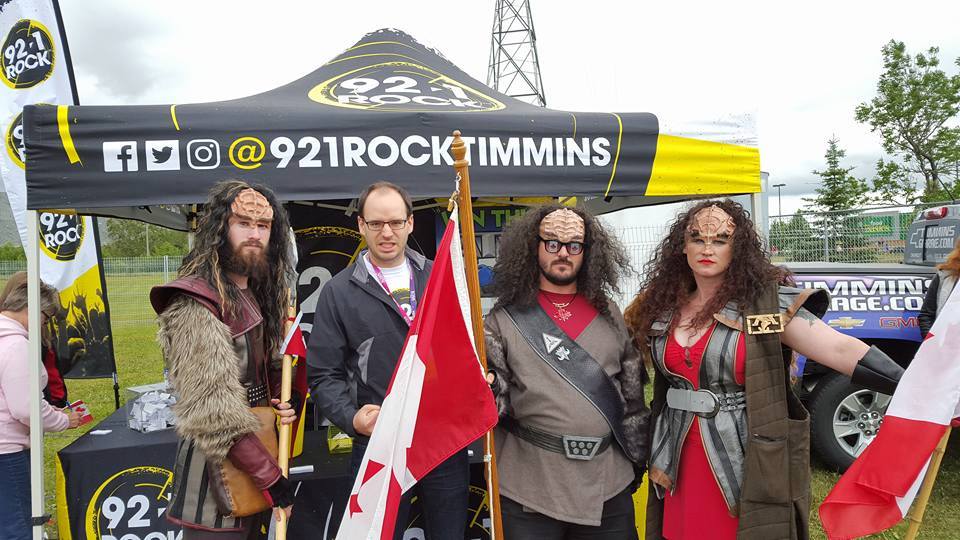 And Ghob’Qan even tested the human’s Zero Gravity orientation trainer. 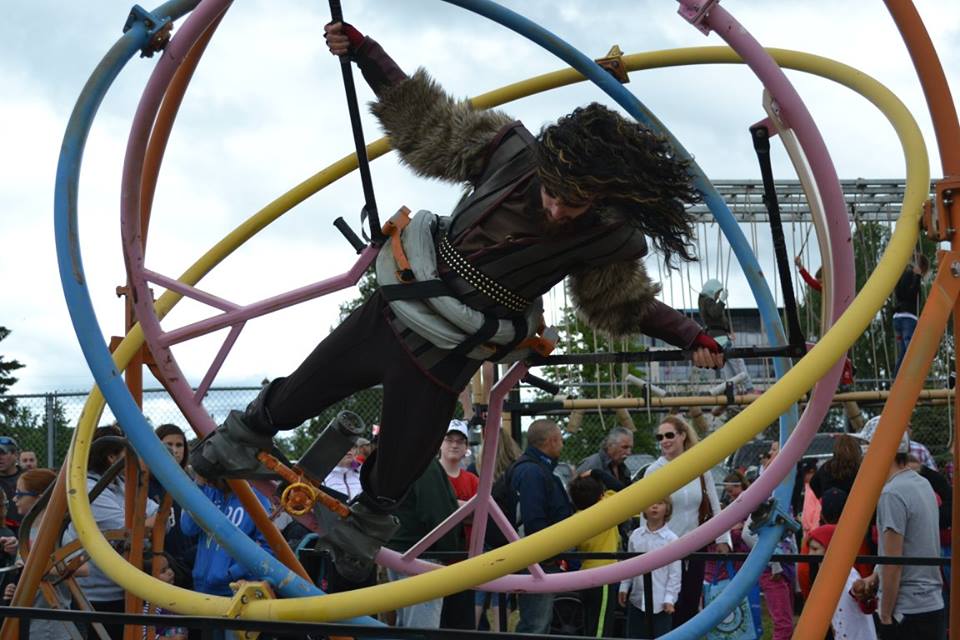 Finally the day ended in true Klingon fashion…    with explosions! 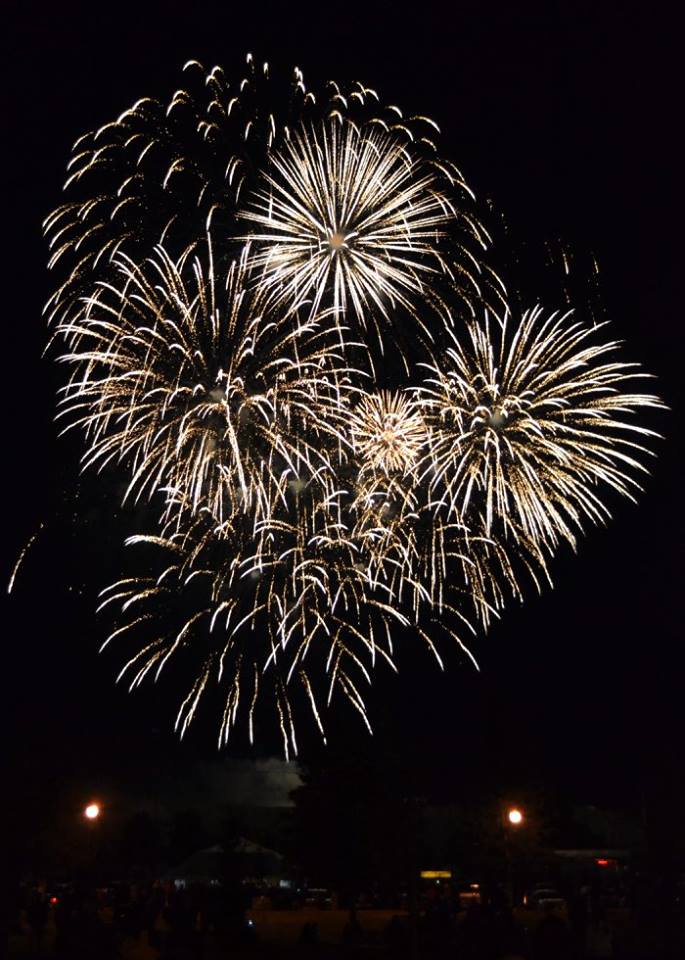 It was a glorious day of song, story, marching and merriment. What could be more Klingon?

Stardate: 20160611 One year ago, tlharnoQ showed up to the second ever Timmins Pride Rally and Parade dressed in armour, on roller skates, and holding a…