Today, it is with a heavy heart that I must announce the passing of the founder of the Klingon Assault Group Kris Kurkura (John Halvorson). Thirty years ago his passion and enthusiasm changed Star Trek fandom forever. He created a club like none other, one that focused not just on fans of Klingons, but on getting out there are sharing the love of all things Klingon with the public. His legacy will continue in us.

Not only was John founder of our club and leader for the Klin-Fire fleet, but he was also a beloved friend, mentor, father, and grand-father. Our condolences go out to his family. All of KAG grieves with you.

Many have tributes and words to share for and about Kris. We will be updating this page as more tributes come in.

Warriors from around the globe combined their death howls for John/Kris together into one might blast that will cause even Kahless to tremble!

This video is very LOUD!

On Thursday, March 26, 2020. John S. Halvorson, Founder of the Klingon Assault Group, joined other fallen warriors in Sto’Vo’Kor. On this episode of the…

The Rising Phoenix Command team talk comics, board games, Picard, and end with a tribute to John. 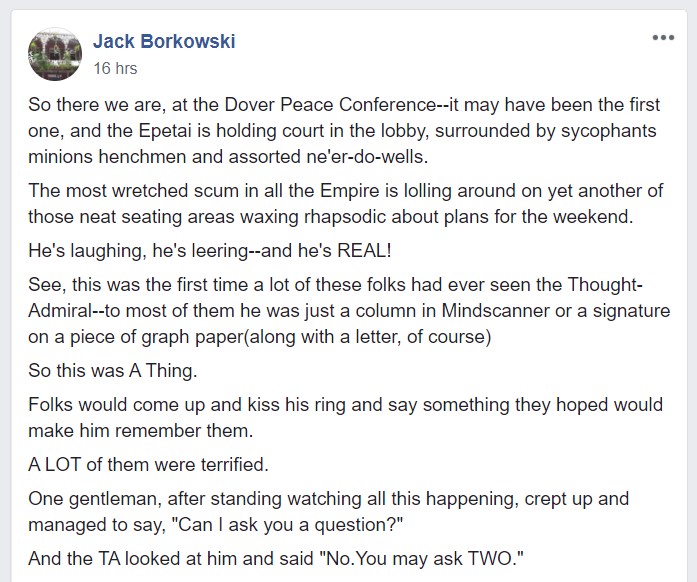 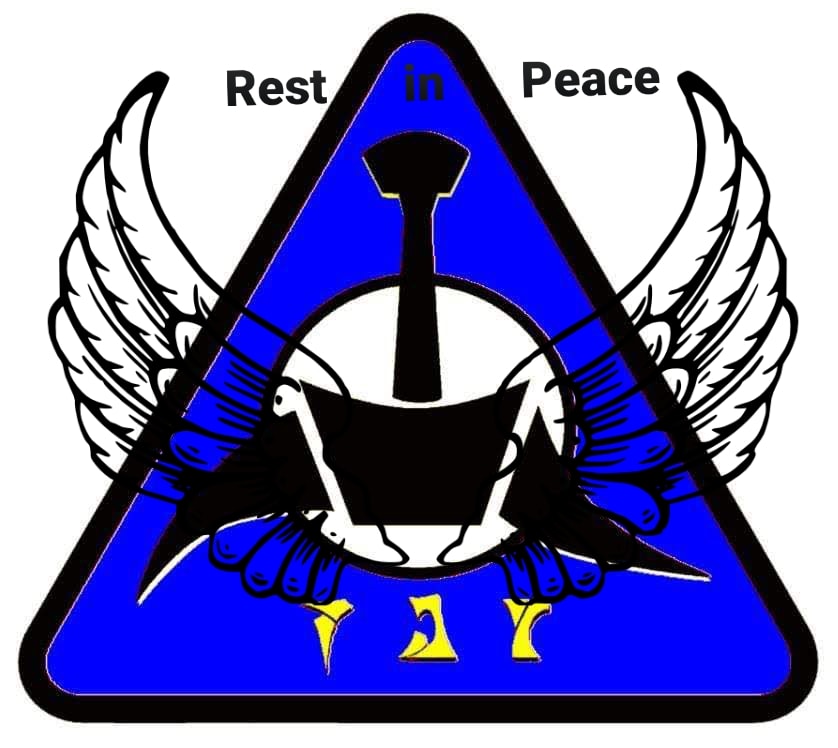 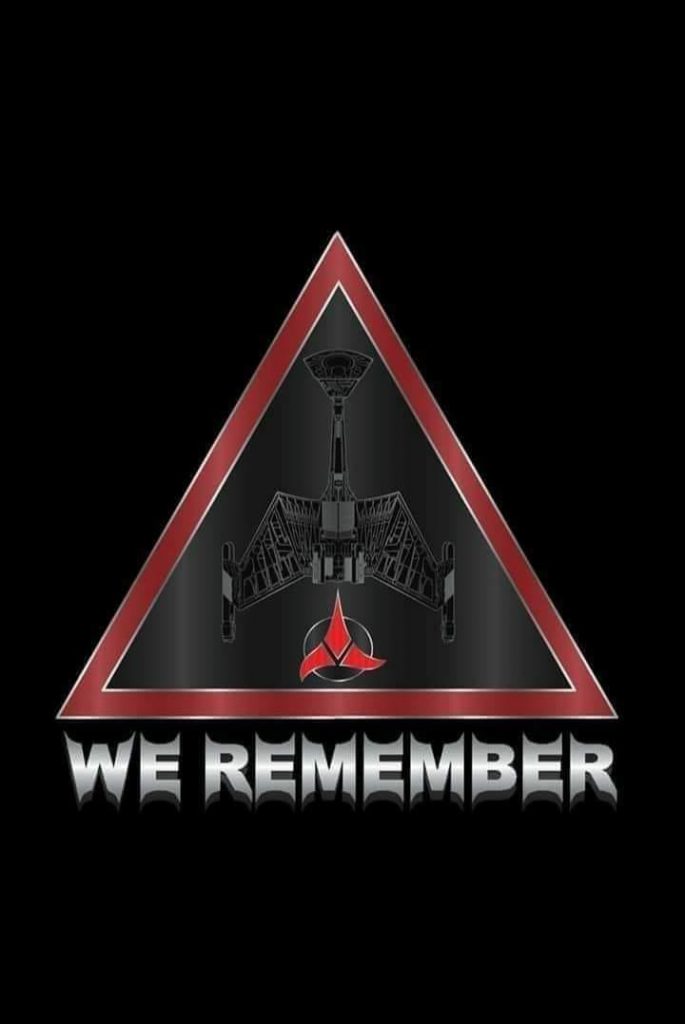 Many years ago John was a Guest of Honor as OSFest in Omaha NE. I was his liaison at the event as well as assisting the other guests. As I normally do I would make sure he was where he needed to be and more importantly if he needed anything. He would always insist he was fine and didn’t require anything.

One time he looked at me and said “fine, since you keep asking, I need doorknobs”. At which point he walked away. There was a hardware store up the street that sold doorknobs.

The following day during one of his panels when he was in full uniform along with several other people, I walked in and held up a bag for him and proclaimed that I had the items of which he required. He walked towards me stating how glad he was that I had found the precious doorknobs he had asked for. Once he reached me he looked me in the eye and whispered that he really hated me (of course he was obviously joking) but that he wouldn’t be so foolish as to ask for anything again.

This is one of my favorite convention moments personally and he was a marvelous man to work with. He shall be missed.