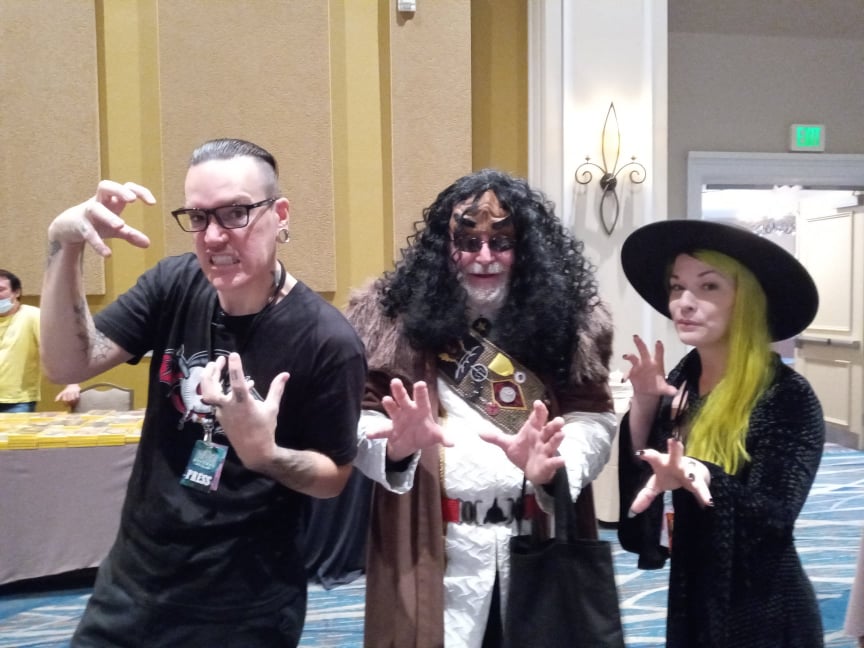 Orlando was a busy month! I visited Fantasm October 3rd , presented KAG membership kits to Michael and Jessica of the Grimm-Life Collective. (They are fans and old friends). The Savior Chevy Impala from Supernatural was on display. Yes, I did get a photo with her. Most of the actors from the Halloween movie franchise were there signing autographs. There was an escape room and a haunted house maze. I didn’t scare them too badly. Oh well, they will recover eventually. Great event, met some of the locals, I’ll be back. I also attended Spooky Empire on October 23rd. I obtained Brooke Bundy’s autograph. She portrayed Captain Sarah McDougal on TNG . Brooke also received a KAG membership kit from me. She was delighted to see the fandom was still going strong. This convention was massive! There were events going on everywhere! I’ll definitely be back on December 11th – 12th for Spooky Empire’s pop-up event! 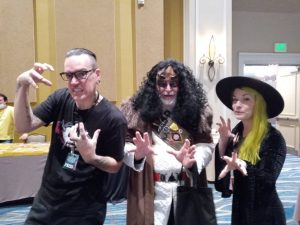 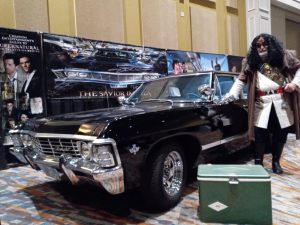 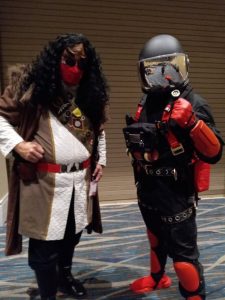