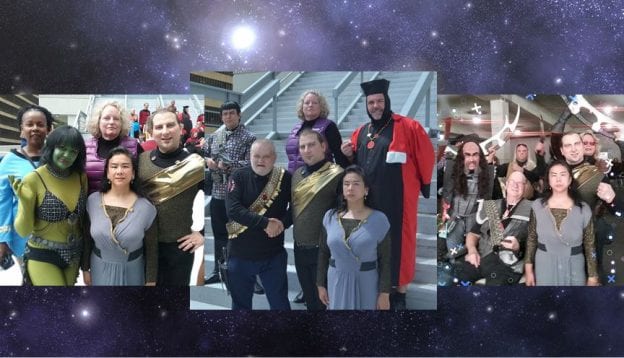 NuqneH! Members of the IKV Predator, along with other KAG members, invaded Dragon Con, the annual geek fest of the southeast, for Labor Day Weekend. Warriors…